Special offer: get $600 off tree removal today!
*Discount will be applied to projects with a minimum value of $2000 when requested at the time of the estimate. 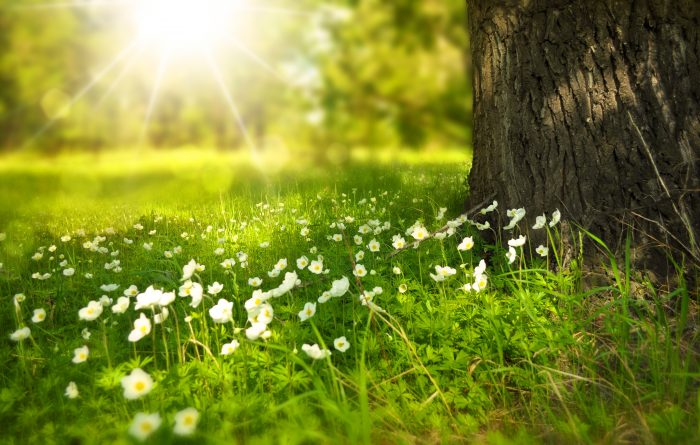 If you are looking for landscaping and tree services this summer; look no further than Precision Cutting Services. Here at PCS, we have the  versatility to work with many different outdoor services including tree removal in Hamden. From tree cutting and stump grinding to lawn renovations and mulching – we can get your lawn in its best shape yet.

From the many services we offer, we cover all things lawn care in New Haven County. If you are looking to tidy up your yard for summer, then you have come to the right place. Maybe you want to get your lawn looking in great shape for summer barbeques or family parties, and we can help with just that. We have the experience to handle large-scale commercial landscaping projects, to allow for an inviting space for any business. We offer landscaping design, adding an artistic eye to add to any basic looking lawn.

With simple, easy budgeting plans and a dedicated staff, it’s no wonder why we are a highly rated company. With consistency that you can rely on and a flexible contract, give yourself the peace of mind to know that your lawn is in good hands.

You can manage at-risk trees with our professional tree cutters. Whether your tree is damaged from storms or disease, our team is there to safely remove your tree. Our emergency tree removal team is on call 24/7, and will be there in an instant to help remove any dangerous trees with Hamden tree removal.

So contact us today for a free estimate! We strive to deliver aesthetically pleasing landscaping solutions to everyday customer problems. With every project being unique, we tailor our services to meet the needs for our customers. Our goal is to understand our customers and give them helpful solutions to their all of their landscaping needs.

As a response to the rapid tree loss, Mayor John DeStefano back in 2009 announced the “Tree Haven 10k”. This was a city-wide goal for New Haven to plant 10,000 trees in five years. New Haven, along with major cities such as Los Angeles and New York City, took up a strategy to promote tree growth. New Haven concentrated on areas that needed the most canopy cover by trees, for the best results for the environment. In fact, trees are great for the environment, consuming large amounts of air pollution. Urban cities are in much greater need of tree coverage than rural areas do to dense population. According to Nature World News, more than 80 percent of Americans live in urban areas, proving how important urban forests are to America. Trees are able to absorb about 48 pounds of Carbon Dioxide a year at its mature tenth year (or its most productive year).

Dutch Elm Trees, after they died, have been replaced with with Norway Maple trees. Although one in four trees in New Haven is a Norway Maple Tree, they have a short life span and are dying out. Major threats are spreading to the trees each year throughout the cities, and tree species seem to be suffering for it. The effort by New Haven to plant additional trees has proven to be a success as trees are once again lining streets of the city. Improvements need to be made with additional tree plantings, but progress has been made.

While there has been an increase in trees in New Haven county, the threat of unpredictable New England weather remains. From heavy winds and snow, to hail and occasional hurricanes, New England weather greatly varies. This ends up putting further stress on the trees, which can potentially destroy the them. In a heavy storm, trees can threaten urban areas if limbs or the whole tree falls. That is where Precision Cutting Services comes in hand with CT Tree Removal, to tackle emergency tree removal services. If you have a tree in need of removal and would like a free estimate, contact us today! 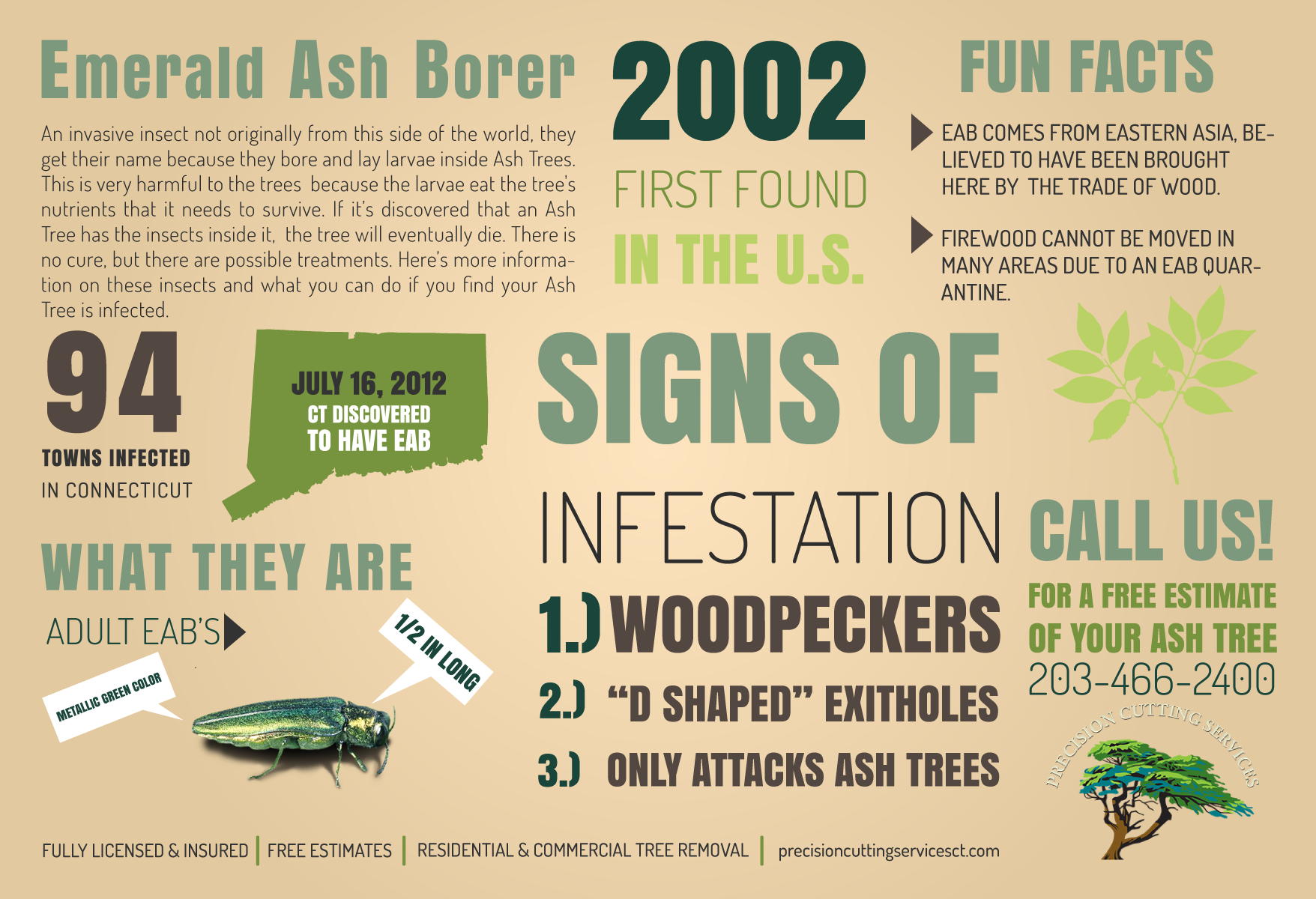 How Did the Beetle Get Here?

The beetle was originally from China and has made its way here through the international trade of lumber. The concern of this beetle is that once it attacks a tree, there is no way for the tree to be saved. The tree must be removed before it decays and falls. The numbers of this beetle will diminish anytime soon. Dr. Claire Rutledge from the Connecticut Department of Entomology believes that the beetle is directly responsible for the death of many Ash trees all over the state. The beetles are on the third year of infestation, and she explains that in the 6th year, 100 percent of the Ash trees will be dead. In a short amount of time, this beetle can wipe out an entire field of Ash trees. This is concerning to Connecticut’s tree species because some forests have already lost half of their Ash Trees.

Where Does the Beetle Feed?

How Can We Stop the Infestation?

The Forestry Division is encouraging people to “buy local and burn local”. This means that your wood should come from local American sources and should not be bought overseas. To help control the beetle population, a wasp from Asia is one of the predators of the beetle that will be introduced to CT’s trees. It cannot save the trees already affected from this disease, but it can greatly control the pest population, preventing years of further damage.

For a free quote to determine if your trees are safe, contact Precision Cutting Services today. Ash trees that are currently affected need to be taken down with emergency tree removal, or they will continue to get worse. Unfortunately, there is no way to help the trees already affected. By quickly removing dead trees affected by the beetle, you will ensure that the beetle will be prevented from spreading to other Ash trees nearby. Precision Cutting Services will provide a safe, yet effective way to remove the dead trees – but will preserve the ones unaffected.

Click here to get our
Tree Services Coupon
and save hundreds of dollars on your next tree removal job!